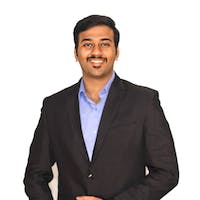 In this article we will see how to install AWS CLI on a Linux, but before we go there let's briefly discuss what is AWS CLI?

AWS CLI stands for Amazon Web Services Command Line Interface, it is an open source tool that enables you to interact with and manage your AWS services.

We will be installing AWS CLI version 2 as it is recommended by AWS and has no dependencies on other Python packages, it is pretty much self sufficient.

There you go, you have successfully installed AWS CLI version 2 your Linux system!

Next, you will need to configure credentials to start using AWS CLI, the detailed steps for which are illustrated in the article - Configuring AWS CLI